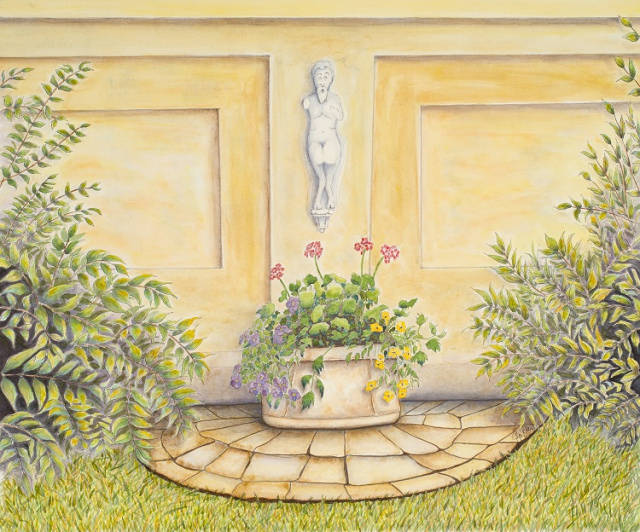 Festival of Houses and Gardens

60 Montagu Street (Theodore Gaillard-Bennett House): Constructed 1800; restored 1992. Rice Planter and merchant Theodore Gaillard began to assemble the three lots on which he would build his residence in the spring of 1800. When the New Charleston Directory and Stranger’s Guide appeared in 1802, it noted that Gaillard had completed his house. He owned it for 15 years, then sold it for $11,000 to Gen. Jacob Read during the depression that followed the War of 1812. Read died four years later. His estate sold the house in 1819 to James Shoolbred, a Santee River rice planter who was Charleston’s first British consul. It is likely that early in Shoolbred’s tenure (1819 until his death in 1851) he added the Regency-style portico, the rusticated double entrance steps, and the robust quoining to the basement level. During his postwar visit to Charleston, Gen. Robert E. Lee addressed well-wishers from the second level of the portico as a guest of the owner, Washington Jefferson Bennett. The interior of this double house is one of Charleston’s best of the Federal period. Restored recently with great care, the structure contains elaborate plaster cornices and well-preserved examples of composition mantel decorations.