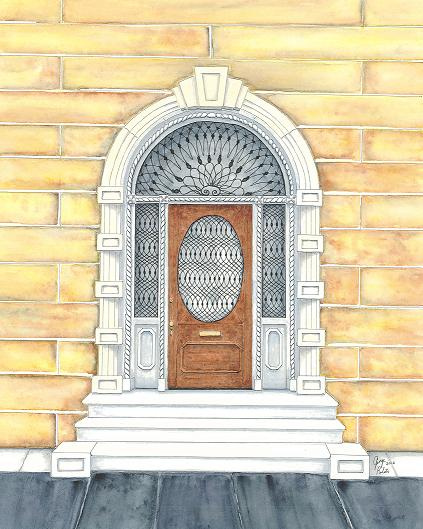 Built in 1820 and greatly expanded in the 1830’s and 1850’s the Aiken-Rhett House and its outbuildings have survived as a time capsule virtually unaltered since 1858. The house speaks powerfully about the interconnections among all members of the household. Original outbuildings include the kitchen, slaves’ quarters, stable, coach house and privies. A successful businessman and planter, Governor Aiken and his wife Harriet Lowndes Aiken took the “grand tour” of Europe and returned with magnificent crystal and bronze chandeliers, classical sculptures and paintings which they decorated and furnished their mansion. The Aiken-Rhett house remained in the family until 1975. The Aiken-Rhett House remained in the family until 1975 and has been owned by Historic Charleston Foundation since 1995. The foundation has adopted a conservation approach to the interpretation of this important house and its outbuildings.